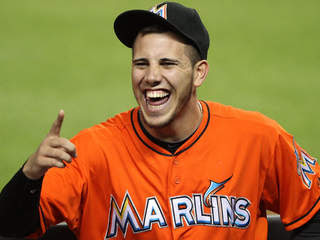 This Monday morning I woke up wondering what happened to the weekend. No lie, I thought about why (once again) I hadn't won the lotto. I forcefully threw myself out of bed and did what could best be described as a "zombie walk" to my bathroom and started my morning routine. As I prepared myself to head out into the world of work, I had that thought of "here we go again." As I sludged through the traffic that I have grown so accustomed to, I turned on the radio to listen to sports talk radio. I was surprised to hear a woman trying to talk, while she obviously was sobbing. It was Jessica Blaylock, the in game reporter for the Marlins. She was talking about the tragedy of Jose Fernandez death and how it has impacted her and the team. She described how great of a person Jose was and how much fun and love he brought to the team and then she said this . " In every interview or conversation I ever had with Jose, he always said these three words: Thankfulness, Gratitude and Blessed. She went on to say. "If we get nothing more than this from his death, we should at least all look at our lives today and be THANKFUL for the things we have, GRATEFUL to God for allowing us to have them and feel BLESSED everyday." needless to say, it woke me up. It may not have been those words exactly but the message was very clear. I need to make sure I have the same passion for what I do that Jose had. I need to learn from him and have fun while I am doing it. Most importantly, I hope to have the same impact he did on others. I didn't know Jose but he has impacted my life today by the way he lived his with such passion and I thank him for that.
Posted by Alex at 11:27 AM 8 comments: The independent  free at last, his dance is his  no need to look around It's him alone that keeps himself from falling to the ground.
Posted by Alex at 4:44 PM 5 comments: 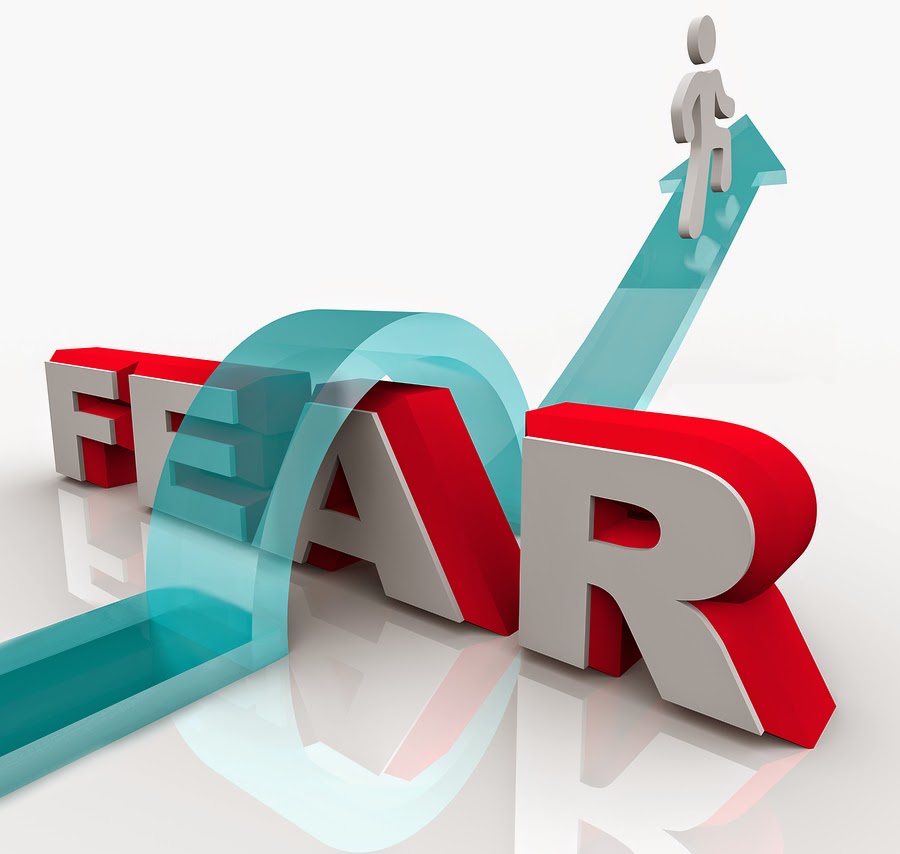 Stress can manifest itself in many ways: The inability to go to sleep, the inability to go back to sleep, muscle pains, body aches, lack of patience or internal anger that we cant identify. We throw this word around without truly contemplating its meaning or what we can do about it on a daily basis to help ourselves feel less of it and in return, more at peace (Happy).
So if we compare our mental stress to our physical stress, it allows us to more easily identify two ways to relieve stress. Imagine I hand you (2) 5lb dumbbells and ask you to hold them out in front of you. Depending on your muscle strength, after a short period of time your muscles would begin to feel stress. This stress can turn into true pain and or injure you, if not relieved . What are two ways to reduce the stress being put on the muscle. One, we can reduce the weight, which would have an immediate effect, or two we can build up muscle strength to be able to withstand the weight but this takes time. Your brain (mind) is also a muscle. If we relieve some of the unnecessary weight we put on ourselves, we can have an immediate relief. We also can build up a tolerance to the weight by strengthening our ability to handle the load. This will take time and some pain along the way, but we can build strength and techniques that allow us to handle more "weight".
Their is a more powerful way to release all of the stress we create but it is not comparable to a muscle and is unique to the mind. Our stress is created by the way we choose to perceive the things that are happening around us. Our perception creates fear and fear is the catalyst of all stress. So how can we learn to perceive the daily things that happen around us differently? Take inventory of everything that you were fearful would happen and ask yourself today, how many of those things deserved you putting your happiness on hold. In turn, remind yourself of how many things you were looking forward to, that didn't turn out the way you expected. Fear will always be there but by eliminating some of the weight, working  everyday to build strength and changing your perception of the daily obstacles thrown our way, you can build a bridge that will keep you from falling in the fearful holes that can manifest themselves in so many ways.
Posted by Alex at 6:43 PM 6 comments:

I recently decided to start watching the show Lost again and last night I remembered why. This was an episode about Charlie’s addiction and at one point he is asking Locke for help. Locke asks Charlie to come over to a tree to look at something and he shows him a moth’s cocoon. He goes on to tell Charlie that the moth is trapped inside and will struggle tirelessly through this stage of his life to make his way to the top of the cocoon where there is a small hole. Once the moth gets there, through much pain and effort, he will make the hole big enough to emerge through and fly off. He shows Charlie his knife and explains that he could easily cut through the cocoon and free the moth now but he knows that the moth would not survive. “You see, he says, it’s only through the pain and struggle that the moth will become strong enough to survive through the next stage of life”.  We all struggle but it’s the struggle and working through the pain that prepares us and makes us stronger. If you’re not scared, you’re not challenging yourself. If you’re not feeling discomfort and pain, you’re not growing. I hope I can always remember this even at times when it’s not so easy to remember.

What does complaining ever really do for us? I have heard the argument that sometimes we just need to vent but after 46 years of trying the venting method, I can't recall one time that it actually made me feel better. I suspect more, I knew inside what I should have been doing and the venting was a way of just letting people know how tough things were and why I was not acting the way I knew I should be acting. I once heard someone say that if we had a cut on our  arm and it was beginning to heal, how much sense would it make to pick the scar, discuss with others how painful the injury had been and still was? Wouldn't it make much more sense to just let it heal? So than why do we feel so compelled to share our story of suffering and continue to pick the scabs? I won't speak for everyone but for me it seems that the struggles and difficulties of our lives define us. In other words, if my life was incredibly easy, "anyone could live it." On the other hand it would take a very special person to live through a difficult set of circumstances or life. This means that for me to have value, I need to have a difficult life and make sure everyone knows just how difficult things are for me. The problem is that once we finish trying to convince everyone just how hard things are, WE are the only ones left convinced, while they move on with their own lives. I would also suggest that anyone with a little bit of intelligence knows that all of our lives our challenging in their own way. I am trying to stop picking the wounds and to tell a different story about my life, so let me be the first to say, " My life is incredibly easy and I have been fortunate to be surrounded by such a great set of family and friends. I couldn't have picked a better career and I plan to dedicate as much time as possible helping those less fortunate." Now doesn't that feel better? It does for me
Posted by Alex at 9:33 AM 4 comments: